Within the world of freeride mountain biking, Red Bull Rampage might as well be World Championships. Since its first edition in 2001, it's become the pinnacle test for the world's premier riders, pushing their technical skills, collaboration, and mental prowess, all wrapped up in a high-pressure and heavily televised week, leaving some holding trophies and others crutches.

A contest with the reach of Rampage can take a rider from hometown hero to global superstar overnight, so naturally, the world's best female freeriders have been chomping at the bit for a chance to prove themselves on the iconic red rock spines of Virgin, Utah. However, to date, entries to the invite-only contest have only ever been extended to men.

After multiple unsuccessful attempts to secure an invite of her own, professional freerider Casey Brown (aka The Godmother) decided to take matters into her own hands. In 2019, she invited a handful of the planet's most progressive female mountain bikers to a new contest in the desert, and Red Bull Formation was officially rolling.

During the inaugural event, the majority of competitors were riding the terrain, a previously used Rampage site, for their first time - an experience that's far more intimidating than photos or video can possibly convey. As Brown explained, “It was more about surviving. We slowly picked down a section of a ridgeline by the end of the event.” Humility notwithstanding, the effect was to show the industry that female freeriders were ready to step up to the plate, and that momentum has only continued to grow. 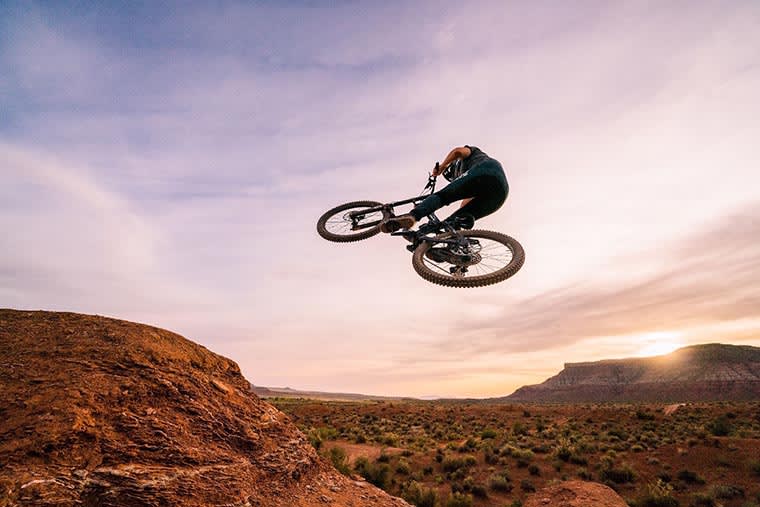 Formation and Rampage are held at a different location each year, but Formation is held at previous Rampage sites, which lends the contest serious credibility, as well as a hefty dose of danger. Just a few miles South of Zion National Park, both events start with the riders and their chosen trail crew digging or reshaping their chosen lines, then piecing them together during allotted practice days, with the aim of perfecting a judged contest run. This year, most riders choose to work with lines ridden in previous years, devoting more build time to sculpting jumps, buffing out turns, and preparing the unbelievably steep chutes littered throughout the mountainside. 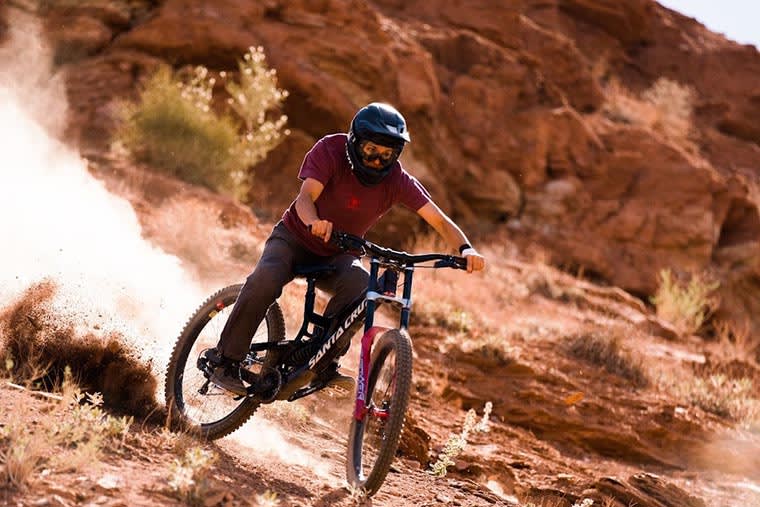 The lifeblood of freeride mountain biking is progression. Whether it's bigger jumps, better equipment, or more technical tricks, the evolution of freeride is deeply ingrained into the subculture of the sport. That spirit is evident in every aspect of Formation, which exists primarily as a space for female freeriders to progress their riding in an environment that's both supportive and ultra-challenging. 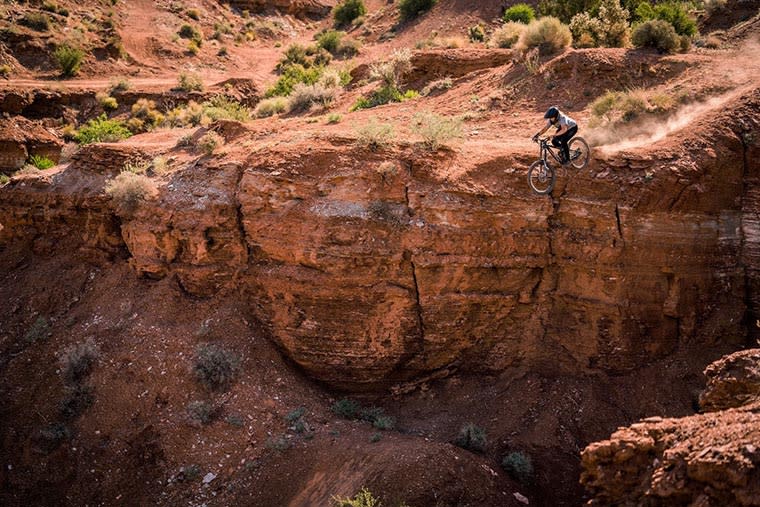 In its third year, Formation packed more riders, bigger jumps, and longer runs. All of the lines were top-to-bottom, with most encompassing huge features, from sheer rock-rolls right off the ridge, to gaps and steep hip jumps. “I wanted to build something that played to my strengths,” said this year's "Spicy Award" winner Cami Nogueira, “Lots of speed, lots of straight downhill this year.” Rising star Hannah Bergemann combined forces with Casey Brown, shared a swirling line down the belly of the cliff. Cami Nogueira chose a prominent nose with no bailing options, earning respect from seasoned Rampage veterans in the process. Similarly, up-and-comer Robin Goomes put herself of a lot of people's radars by going big all weekend and ending her line with a stomped backflip.

As inspiring as it is to watch these ladies shred lines that are built upon the well-known physical history of freeride, Formation is creating its own story. “I had always wanted to ride at Rampage,” says Katie Holden, co-creator of Red Bull Formation, “Looking back, I didn’t have the chops, but we’ve worked so hard to create this event, and now seeing it come to fruition and evolving so quickly, is even better.” Progress can be labeled on the basis of ability and confidence, and the collaborative backbone of Formation seems to uplift both concepts. So you'd better believe that we'll be paying close attention to Formation in the future, where this growing list of incredible athletes get to showcase their talents on one of mountain biking's most intimidating proving grounds. 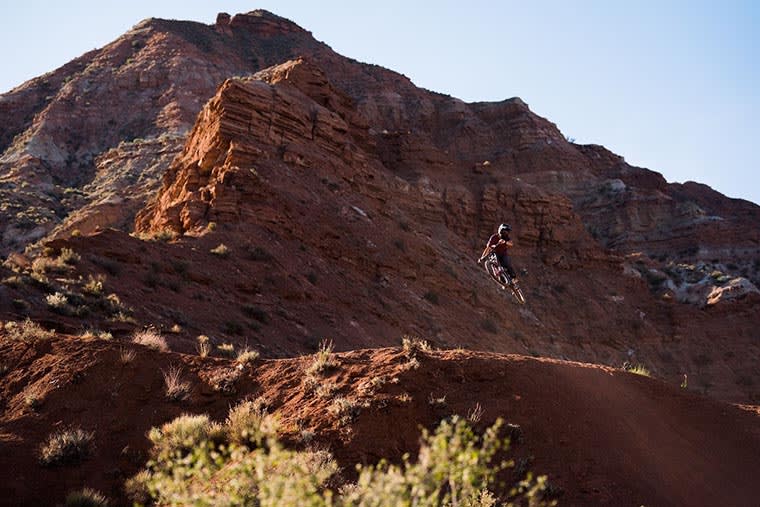